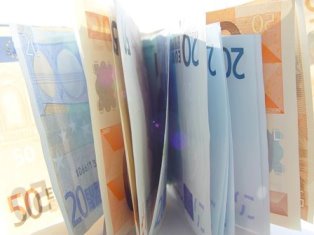 A dividend represents a part of the net profit allocated by a company to its shareholders. The distribution of the dividends in Ireland is established by the board of directors of the company.

Dividends paid from a trading company which is a tax resident of the European Union, are taxed with a corporate rate of 12.5%. To certain dividends a tax of 25% is applied; our Irish lawyers can offer you details on how these taxes apply.
Dividends allocated to shareholders of a nonresident Irish company are taxed according to the Irish law. Foreign companies, in which the holding rights owned by an Irish company are less than 5%, are taxed on dividends at the rate of 12.5%. Please take into consideration that the highest tax rate level on dividends in Ireland is 41%, applicable for certain types of dividends.
In Ireland, it is customary that the dividends, to which the shareholders are entitled to, to be paid twice during a financial year.

A dividend withholding tax in Ireland (DWT) is the minimum level of tax imposed on the dividends paid in a company. This tax is applied for dividends paid from trading companies, which are residents of the European Union or of a country with which Ireland has signed a treaty. The Irish tax law states that the DWT is set up at a rate of 20%.

The Irish government offers exemptions from paying the dividend withholding tax for some categories of recipients, such as:
• collective investments undertakings
• charities
• associations promoting sports
• Irish tax resident companies
• pension schemes
• individuals who have the right to tax free income
Non-resident companies or individuals are also exempted from paying the dividend withholding tax, as long as Ireland has signed a Double Taxation Agreement with the country of origin in which the above mentioned are tax residents.
Our accountants in Ireland can give you more information.
Certain exemptions may apply if the recipient of the dividends is an Irish company which has at least 51% of the shareholding in a foreign company.
If you need more information about the dividend tax, our Irish law firm can provide you with all the important details for your business. Please contact our Irish lawyers for specialized legal advice.

Running a Business in Ireland +

Meet us in Dublin 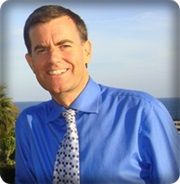 Paul Sheridan is our company formation specialist and he can help local and foreign businessmen open companies in Ireland.

Call us now at +353 1 254 6150  to set up an appointment with our lawyers in Dublin, Ireland. Alternatively you can incorporate your company without traveling to Ireland. 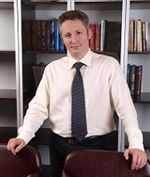